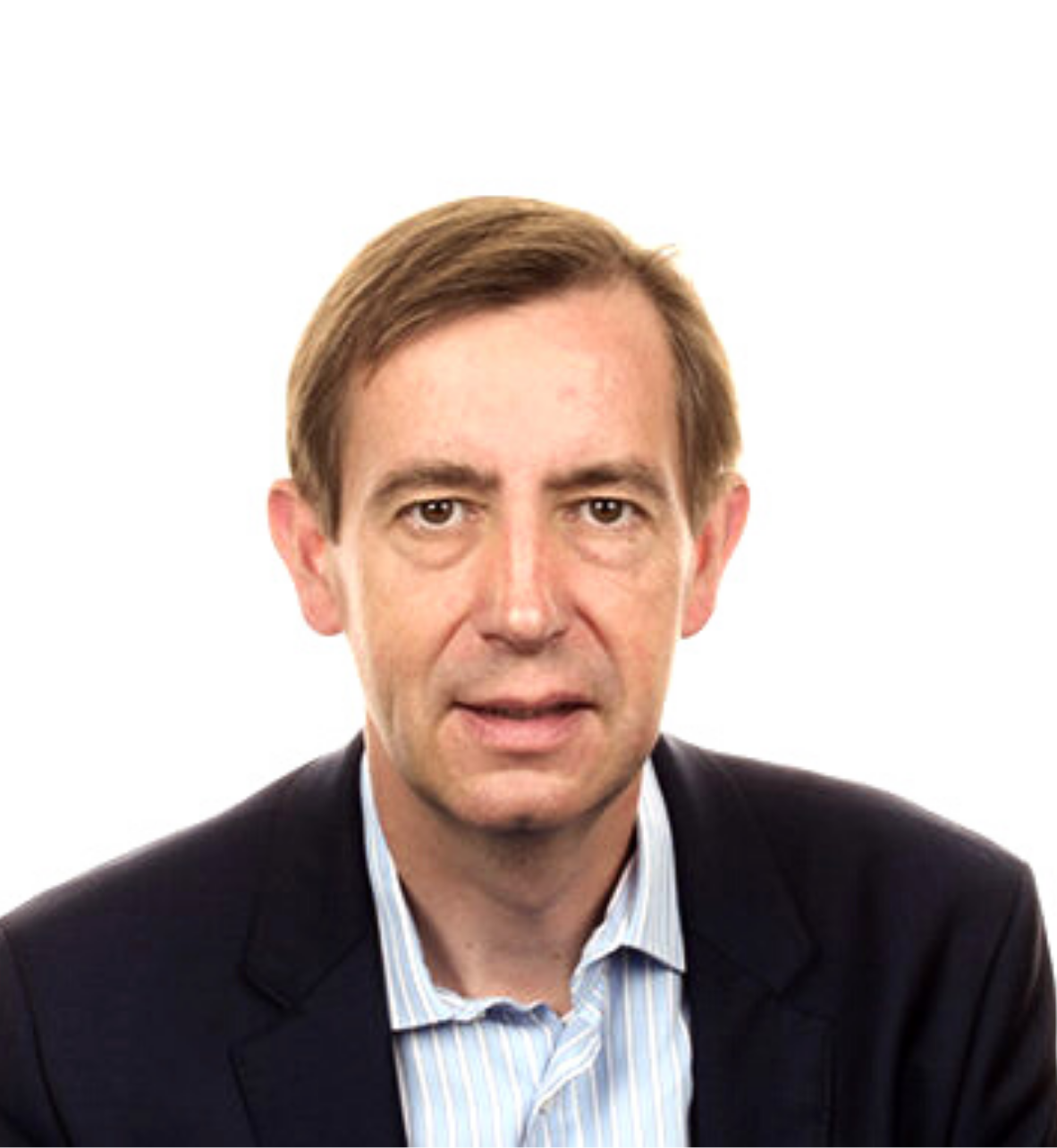 In his capacity as lawyer specialised in new technologies, Steven De Keyser, has first been responsible for the Belgian office of DLA Piper and later on Managing Director for DLA Piper’s operations in mainland Europe. In that role he has been instrumental to the success of DLA Piper in building a network in many countries from Spain to Russia.

Steven is well known for the successful implementation of ambitious strategic projects, such as the integration of new law firms and teams as well as the creation of new offices all over Europe and specific client and sector development plans.

Steven De Keyser is one of the founders of Bignon De Keyser.